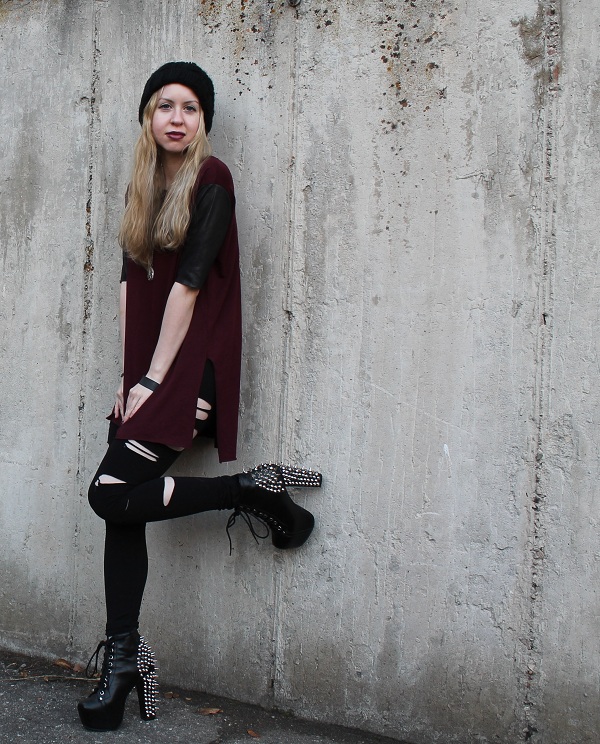 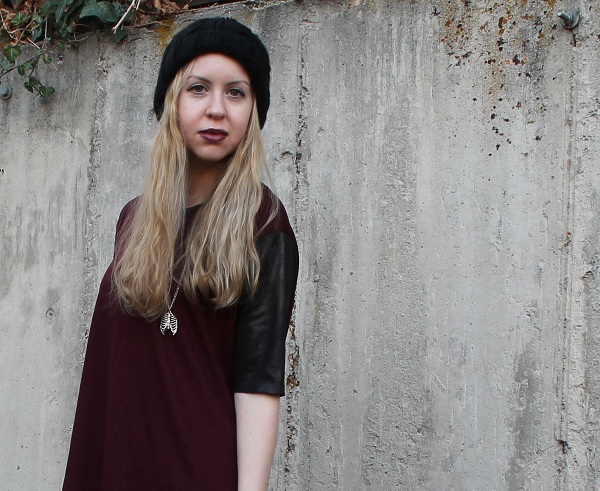 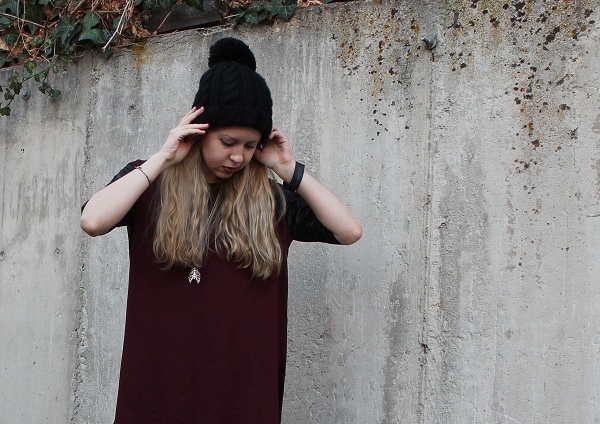 Ever feel like you're peddling a stationary bike, putting a lot of energy into going nowhere? I've felt that way for months and I think it's finally starting to catch up to me.  For someone who's very fond of flowcharts and binary systems, it's hard to look out to the future and see unending opportunities to succeed or fail without being able to concretely grasp which will end where.

I'm not pessimistic so much as well-imbued with decades of pragmatism, both my own and inherited. Dreams start to feel untenable when laid out against the statistics of reality -- and aren't they flipsides of the same dichotomous coin, anyway?

I think part of growing up as a girl is feeling like you need to have permission to do something or be something, and then learning how to break through that.

Gaga says strong females don't need permission and she seems to be doing all right for herself (minus the Terry Richardson haircut) so maybe that's worth listening to a little closer.

wearing: zara & jeffrey campbell.
Posted by xx Macie at 5:48 AM