Truth be told, I'm not feelin anything but outfits too raggedy for Walmart and rewatching the same episodes of NBC's new show, Hannibal, over and over, so until this fog passes-- ( side note, if you haven't read the new Hyperbole and a Half, 1. what have you been doing with your life, 2. read it) -- I'm contented with little things I can play with from the safety of a corner of my room. In this case, nails. 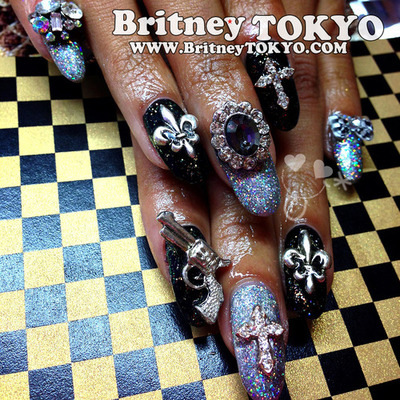 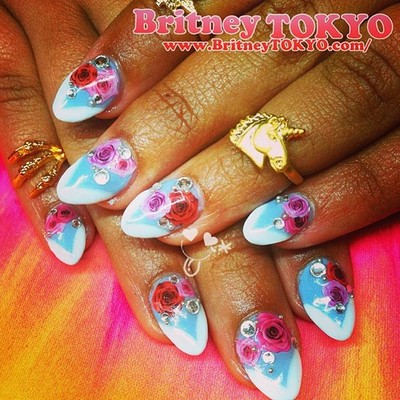 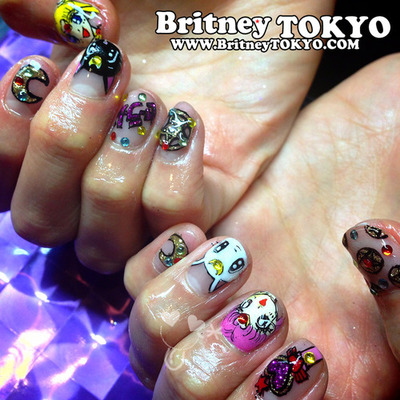 I love 3D nail art, like the work of Britney TOKYO, but I'm not in LA and my attempt to find a local artist of that caliber was dead in the water before I even started -- so I headed to Etsy.

And found an adorable shop called Kawaii Claws. As soon as I saw she could do spiked stiletto nails, I was on board.

I provided measurements and she did custom sizing, plus sent it with nail glue and goodies in an adorable box. 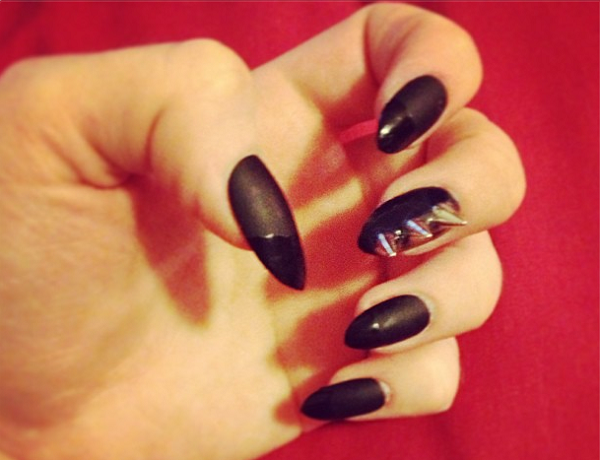 I'm usually pretty diehard about growing my own nails, but I think this is a thing I can get behind.


Btw, come talk to me on Twitter. It's lonely over there.

Email ThisBlogThis!Share to TwitterShare to FacebookShare to Pinterest
Labels: 3d nail art, adam lambert why not, britney tokyo, i do not want what i have not got, kawaii claws, lies